Most of us dreamt huge when we were kids. To be a pilot, owner of an MNC, an actor, singer or a soldier, maybe. How many of us are still chasing that dream?

In my opinion, we were raised in a cage full of limitations. As kids, we didn’t know the hard truths of life or the struggle it took to be there, so we had huge dreams. As we grew older, we were in a room of reality and limitations and the walls were closing in on us slowly and steadily. We started to think the way people around us want us to. Study. Study a little more. Get a job. Earn enough to run your house. Get married. Start a family. Die paying debts. And that’s it! Like, how stupid is that?

Every single person who followed Bill Gates, Steve Jobs or any other successful personality would be reminded again and again that he or she is not them.

“I want to start a foundation like Microsoft or Google”

Trying to be practical, people tend to forget that all those successful companies, all those luxurious cars, the fame and respect were once started as a dream in someone’s head. They aimed for big and turned their dreams into reality. If they can, so can you!

All you need to do is not let that kid who wanted to be a pilot or buy a Ferrari, die. Let reality hit you, but have the will to mould it according to your goals! Don’t let you dream die! Because, it all starts with a dream. 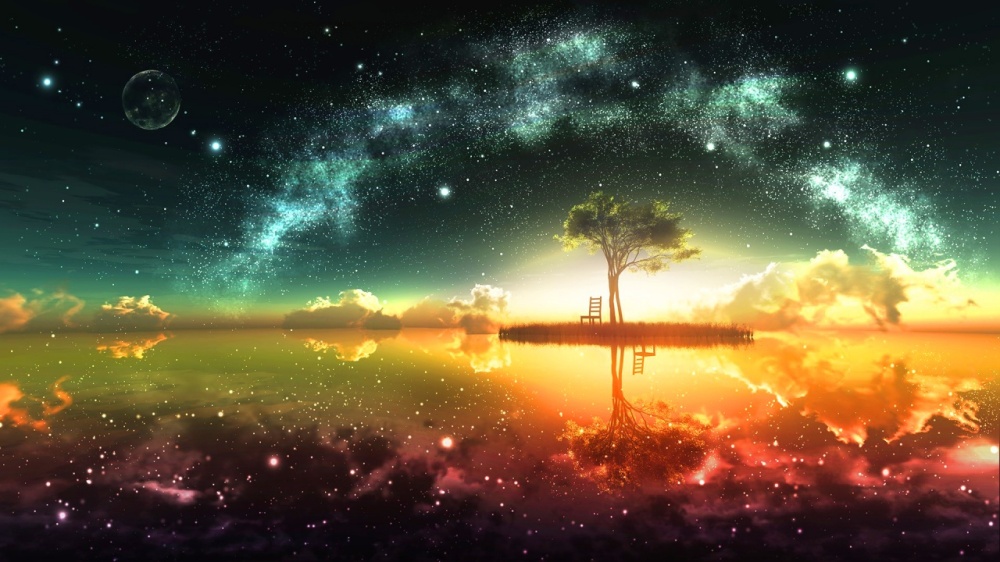