“The situation’s different. My life’s not easy. I’m not lucky.” John blurted out with a disappointed face. His face reflected sadness of his failure more than his best friend Scarlett’s success.

Scarlett smiled, put her hand on his shoulder and spoke like an angel,

Her beautiful eyes filled with ambition were captivating John. He got lost in her words. She continued,

“We all have role models, we follow many successful people. We look at their fame, respect and money; not the hard work, dedication, sacrifices, the struggle which got them where they are. You’ve got to stop whining excuses about your failures. Learn to accept them. Learn to learn from them. There are just a few things which can stop you from achieving your goals. And those are your stupid excuses. Nothing else.” John started to realize how much he had blamed other people and situations for his failures. He started to sense a rising command in Scarlett’s voice. “Grow up! Don’t be ashamed of your failures. If you’re excusing yourself by blaming others, then yes, you are a loser. Or rather, a coward. You’re afraid to face your failures. You’re afraid to accept your defeat. You’re afraid you’ve lost everything. You’re afraid to start again. Your insecurities have started controlling you. Don’t let them. Don’t let your insecurities control you, John! Don’t let other people scare you. Don’t let this society tell you that you can’t achieve your dreams. Take it with a grain of salt. You’re no loser. You’re no coward. You’re you. You’re someone no one else can be. So, learn to accept failures. Get hit. Fall down. Come back stronger! And that’s how winning is done.”

A tear rolled down John’s face as he nodded and fathomed what she told him. Scarlett wiped the tear from his face and told him, “Go, take a shot. Triumph!” 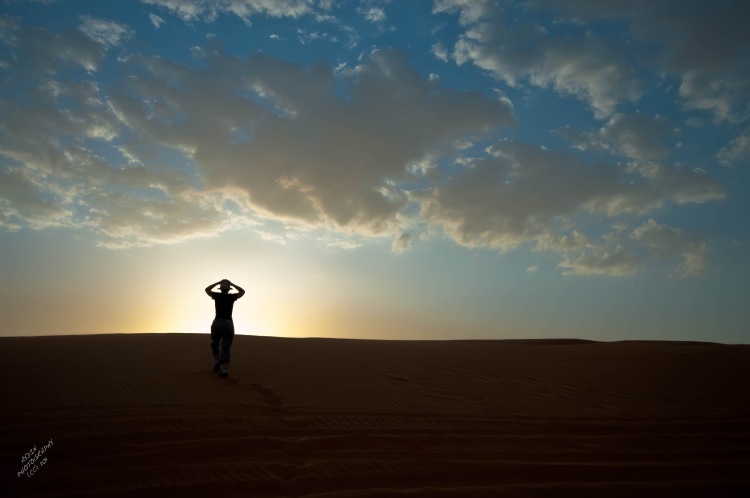